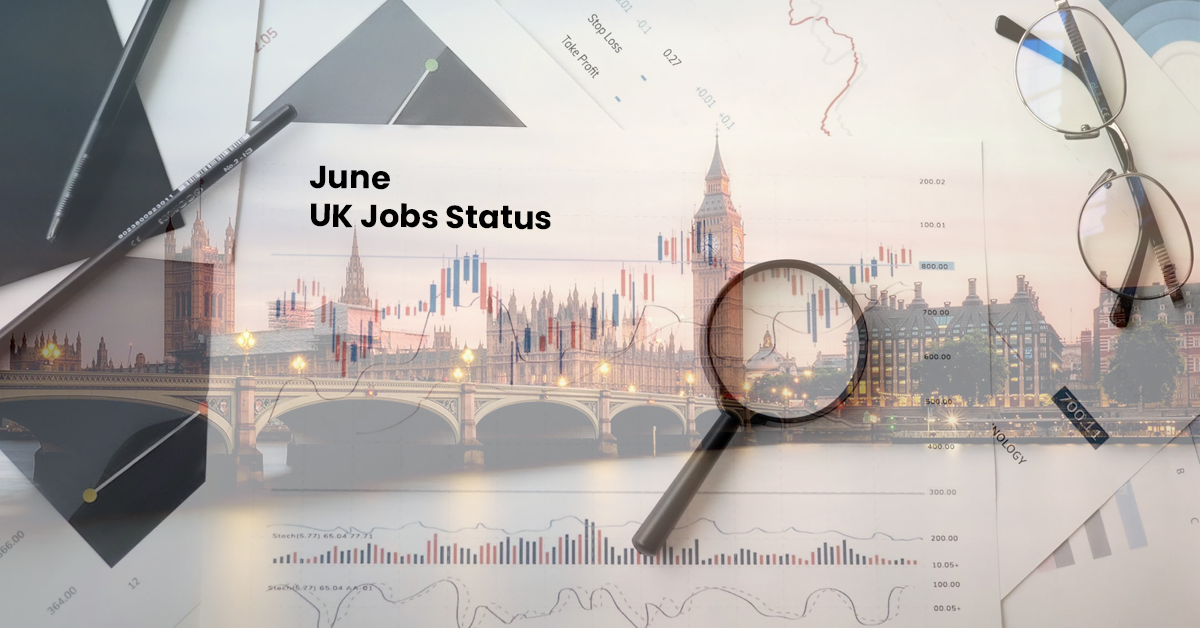 New research found that more than two-thirds of companies in the UK are having difficulties in hiring new workers. The situation is seen both in recruiting experienced and freshers. 5,700 companies took part in the survey.

Sectors such as hotels and catering that were hit hard by the pandemic see an increase in recruitment but find it hard to get people.

The British Chambers of Commerce (BCC) said construction and production and manufacturing firms also have the highest ratio of vacancies.

The BCC also said that both the companies trying to recruit and the companies facing difficulties increased to 70% compared to the 2020 end.

Jane Gratton of the BCC said: "As firms are released from lockdown restrictions, the skills and labour shortages they experienced before the pandemic are once again starting to bite."

She concluded by saying that it is time for the government, businesses and the skills system to work collaboratively to ease the situation.

The survey further said the encouraging situation is hard hit due to the lack of human resources and could cause jeopardized productivity and growth.

According to another survey conducted jointly by the Recruitment and Employment Confederation (REC) and a leading recruitment agency in the UK, there is an unprecedented increase in demand for temporary and permanent staff.

The survey also found that the low-supply conditions and high demand have increased the pay and wages for temporary workers.

To sum up, although recruitment activities rocketed in June the accessibility of workers dropped.