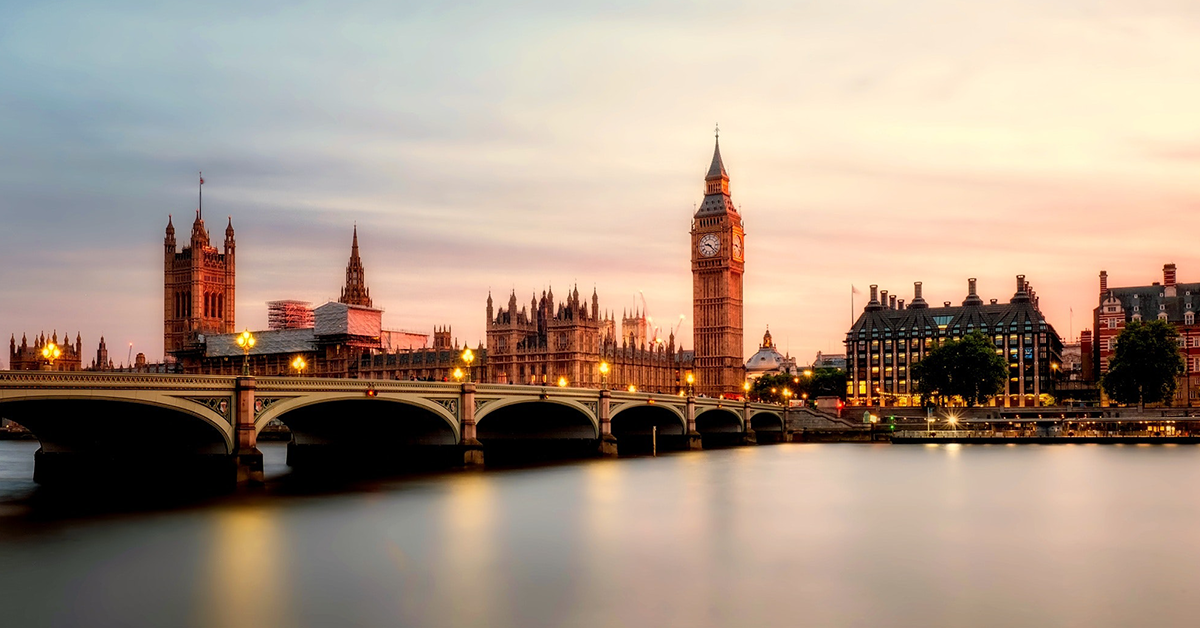 Although IT is a worldwide business, the US stands at the top with 33% of total global IT business which, is about $1.6 trillion for 2021. However, this does not mean opportunities only exist in the US; there are some great opportunities in the United Kingdom (UK) too. Here are those IT-friendly cities in the UK where IT opportunities welcome you with good pay and living conditions.

Have a look at the best UK cities for IT Pros for living and working.

The city topped the chart last year. It says the future of it. Apart from promising growth, the cost of living is reasonably low. On average, a home costs about £197,026 in Leeds while it is about £239,196 across the UK. The median salary for IT is £41,360 here and, this is not too far away from what IT professionals in London earn, but the house rents are about 2.5 times higher in London than in Leeds.

It is the present happening city in the UK for mobile gaming and eGaming sectors. IT wages are 39% more in this city than the UK median for all professions. An average home comes with a price tag of a mere £189,988 – very lesser than the UK average.

This city is the newbie to the tech town but is very promising. The recent posted IT jobs include: programmers, IT business analysts and architects, software development professionals, IT support technicians and others. It has a decent cost of living that stands at £135,523 which, is relatively low for any capital city.

It is the most sought-after city for IT personnel although the average cost of homes mounted a little bit. It houses professionals in Machine Learning (ML) and Artificial Intelligence (AI). Coming to the startup groups, it shelters Arctic Shores (next-gen psychometric testing) and Toottoot (psychological well-being software).

With Silicon Fen- Europe’s largest technology cluster; finding this city on the list is no surprise. The region’s strong foothold in AI & pharma will keep its place intact for years to come. Probably, this is the reason why pathbreaking startups such as FocalPoint, a GPS-tracking firm, SyndicateRoom, an investment platform and Healx, AI-powered rare disease treatment firm are here.

It is both the greenest city and a financial centre in the UK. The banking sector employs the majority of the IT people. The city has some big names in the banking sector such as Lloyds Banking Group, Royal Bank of Scotland, and HSBC Holdings. This year, despite the odds, the growth for the IT sector is anticipated at 2%. The city stands next to Leeds in terms of employment growth projections. Although the cost of living is a bit high, it is worth it.

You will be surprised to see it in this spot, but the truth is the truth. It was in the 2nd slot in 2019. The pandemic has pushed this city to this spot.

Bristol is not too big and not too small but is just good for IT professionals. IT employees here make a median yearly wage of £41,600, which is 37% more than the UK’s average across all other occupations. Above all, the city has green space, a flourishing theatre scene, plenty of shopping and an abundance of walkability.

Top companies such as Virgin Media, Prudential, Ericsson, Sage, Microsoft and Oracle have their presence here. So, there’s no surprise element. The median annual wage for IT professionals is £46,385, which is a mammoth 53% greater than the nation’s average across other occupations. The cost of living is relatively lower than in many other cities.

The city promises one thing for sure-shelter and startups. It is also close to world-class universities. However, there are many other odds as the high cost of living and less median wages which pushed this city to the bottom.

If you are looking out for jobs in the UK, apply here and prefer these cities.

Tags: IT Jobs in the UK, Cities in UK for IT workers, High paying cities for IT employees in the UK